Learn more about our events

Zane has starred in hit television shows such as The Game, Molo Fish, Jo'burg Blues, which won him an Avanti Award for Best Supporting Actor, Isidingo and 7de Laan, and the internationally acclaimed South African feature film Forgiveness.

He is also an accomplished writer, director, producer and champion of community causes. As founding and board member of the community arts movement CANwork, Zane has written, directed and produced Miracle in Motion, Looking Back … Ahead and Knights of Dragonville. He has also directed productions for RAU (now the University of Johannesburg), the Gauteng Department of Housing and Eskom. He was a board member of Youth for Christ, is currently a board member of Rainbow FM 90.7 and is part of the founding team developing an Actors' Guild to secure basic rights for performers.

Zane heads up his own production company, African Gateway Communications.

A COLLECTION OF MEETINGS, EVENTS, PROGRAMMES AND ARTICLES OF BASELINE FAMILY CHURCH. 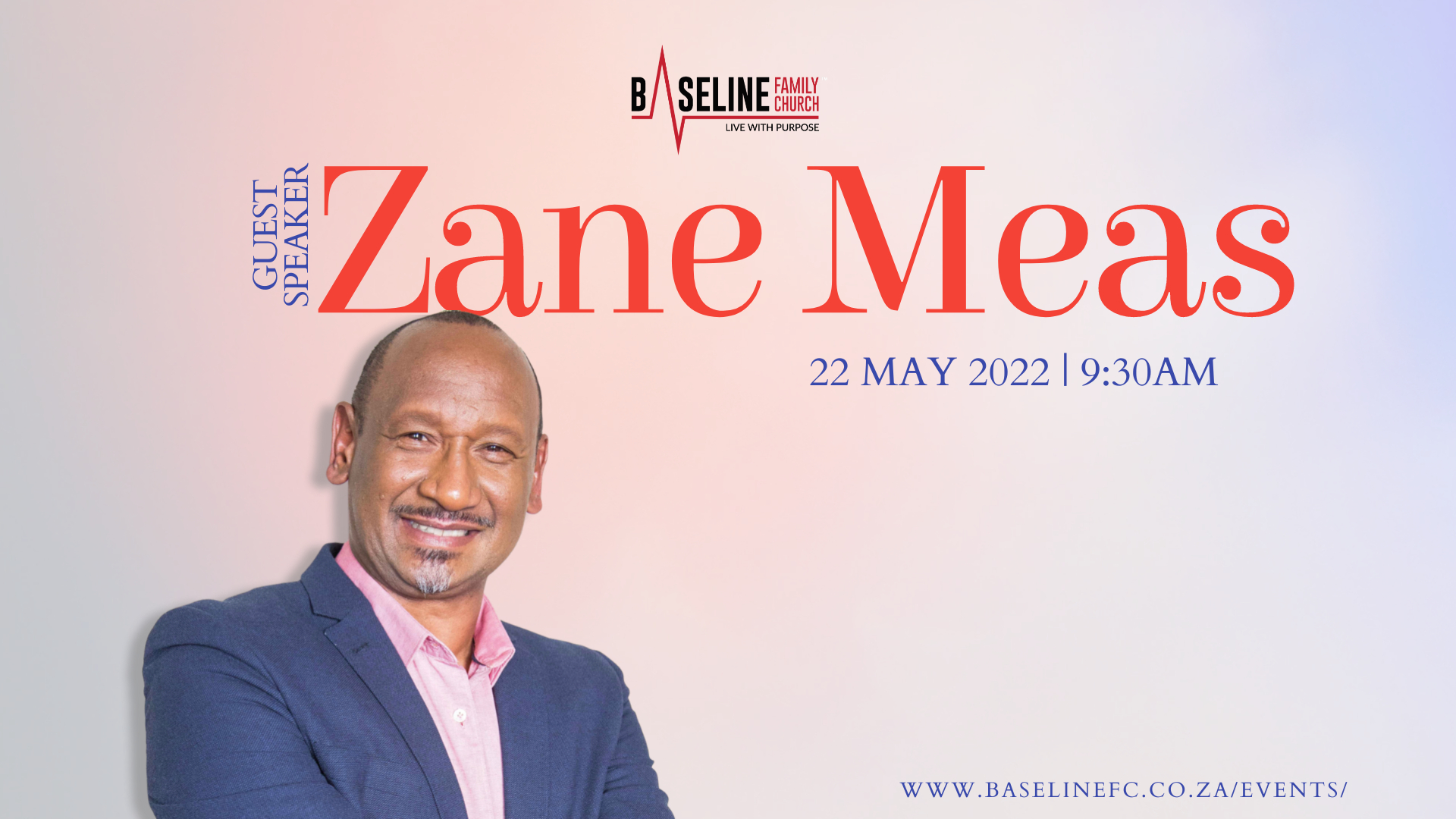 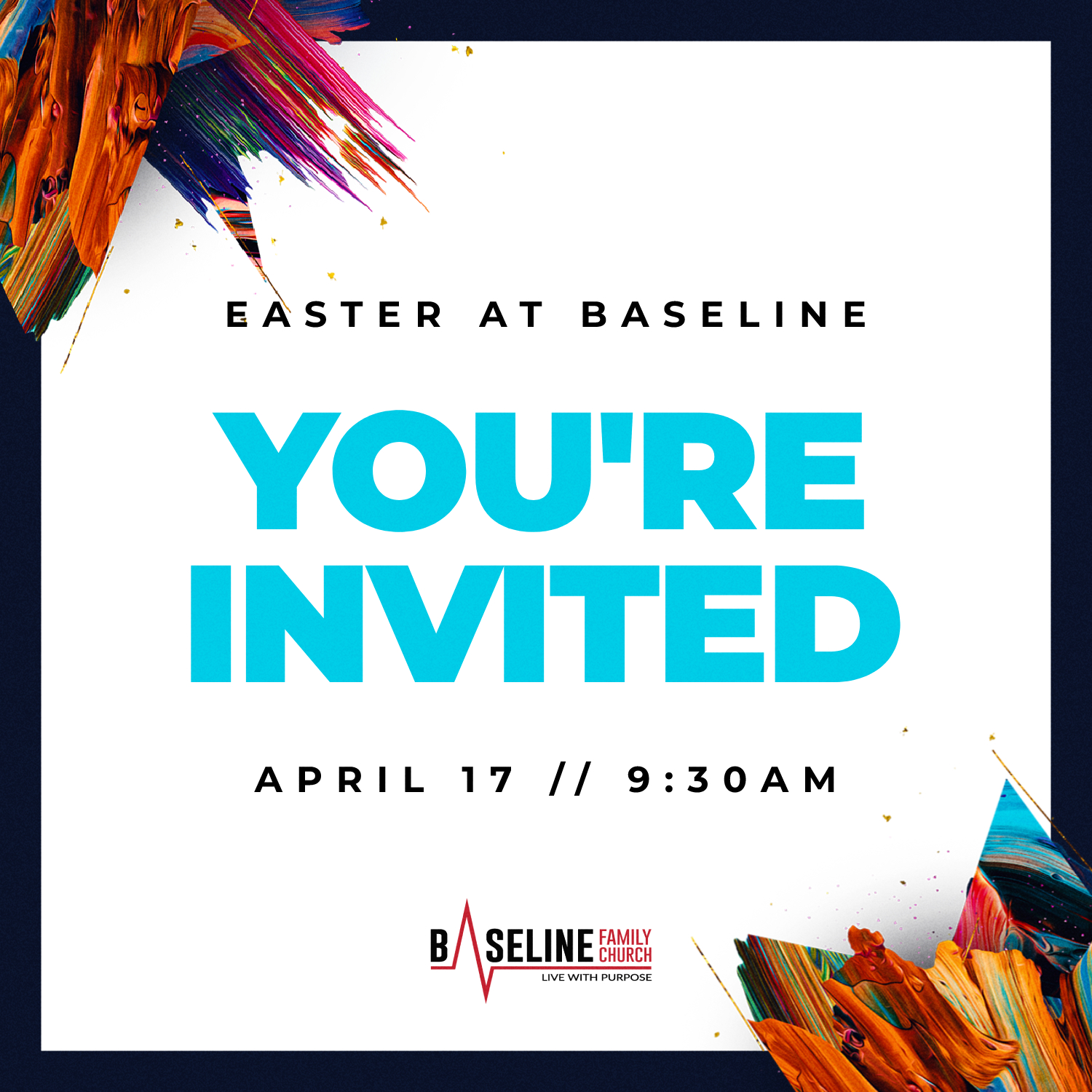 If you'd like to know more about Baseline Family Church or have any questions about how you join our in-person and online gatherings, drop us a message and the team would love to help you!